Using digital visual components, sound, or other sensory cues, augmented reality (AR) creates an enhanced version of the real world that is transmitted through technology. Businesses specifically engaged in mobile computing and business applications are noticing a growing trend in this direction. Apextronic Pvt. Ltd. is One of India’s Leading Original Equipment Manufacturers (OEM), which can Manufacture augmented reality gadgets.

As data gathering and analysis become more prevalent, one of augmented reality’s main objectives is to draw attention to certain aspects of the real world, deepen understanding of those aspects, and generate clever, approachable insight that can be used in practical contexts. Such large data can, among other things, assist businesses in making decisions and provide an understanding of customer purchasing patterns.

Taking a Dig into Augmented Reality

The advantages of augmented reality can also be seen in the healthcare industry, where it can play a considerably larger role. When a user holds their mobile device over a target image, augmented reality (AR) apps allow them to see extremely detailed, 3D images of various body systems. This application of augmented reality is now a potent educational tool for training medical personnel.

The use of augmented reality is expanding and becoming increasingly common across a diverse variety of applications. Since the technology’s inception, marketers and technology companies have struggled to fight the idea that augmented reality is merely a promotional tool. There is evidence, though, that consumers are starting to get real benefits from this technology and anticipate it in their purchasing decision.

Wearable technology has long been considered a potential game-changer for augmented reality, according to some experts. Smartphones and tablets only display a small fraction of the user’s environment, but smart eyewear, for instance, might offer a more seamless connection between the real and virtual worlds if it becomes widely adopted. 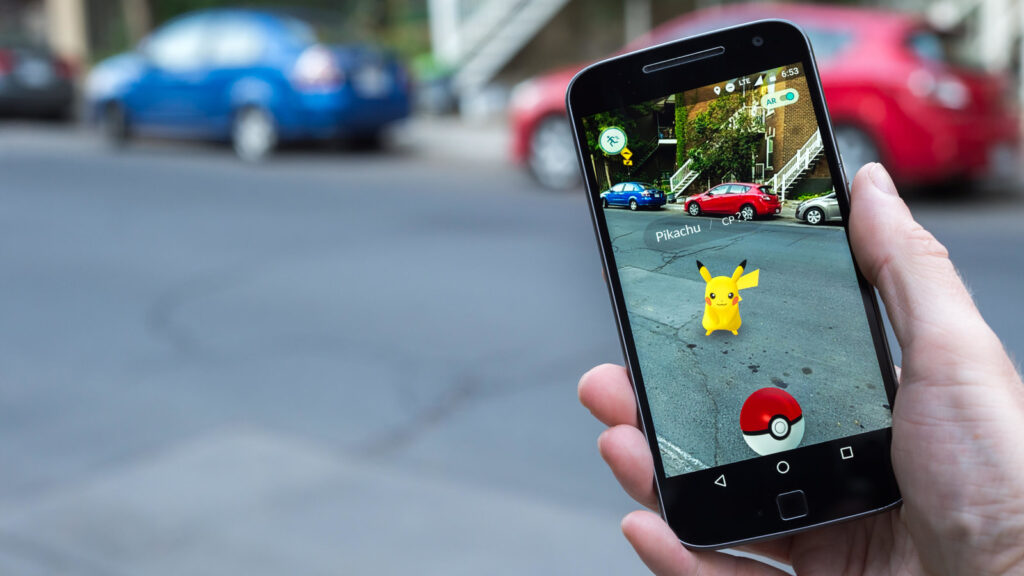 Virtual reality, in contrast, immerses viewers in altogether other settings that are often developed and rendered by computers. Users of virtual reality might be submerged in an animated scene or a virtual setting, for instance. A real-world place can be photographed and then included in VR software using virtual reality. Through a virtual reality headset, someone can walk around Italy as if they were actually there.

Augmented Reality is a new trend in the field of the gaming world. We are pioneers in AR Gaming technology in India. AR Gaming has brought gaming to a new reality level.
Augmented reality gaming – AR gaming is a real-time integration of game visuals and audio, with the environment of users. In contrast to virtual reality gaming, which mostly requires a separate dedicated area to create an immersive environment, augmented reality gaming, uses an existing environment to create a playing field within it.
While virtual reality games require specialized VR headsets, only some augmented reality systems use them. AR games are typically played on devices like smartphones, tablets, and portable gaming systems.
AR can be defined as a system that fulfills three basic features: a combination of real and virtual worlds, real-time interaction, and accurate 3D registration of virtual and real objects. The biggest advancement in this technology is, it creates a gaming environment by simulating an environment in which a gamer is present.